Once pull-requests have been merged into develop a new release is automatically generated and published to our MyGet feed. There is nothing you need to do as the package identifier and library version is automatically incremented based upon our GitVersion configuration. 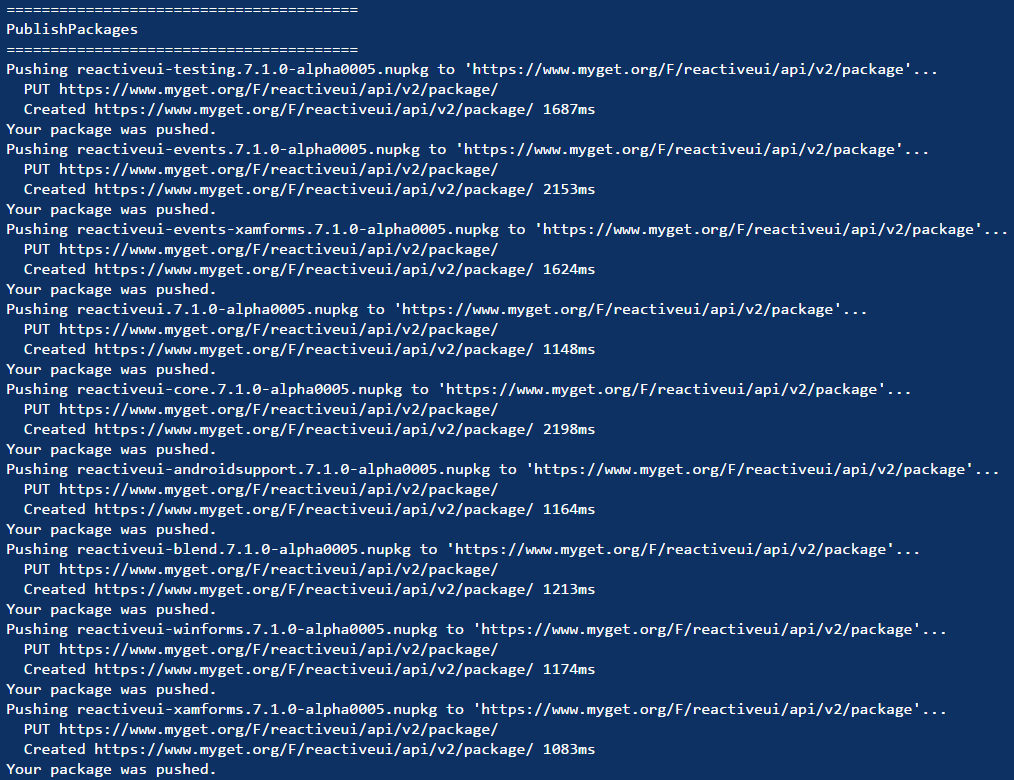 By design, no single person can release a new version of ReactiveUI without approval from one of the other contributors. The process is kicked off by one of the contributors opening up a pull-request from develop to main 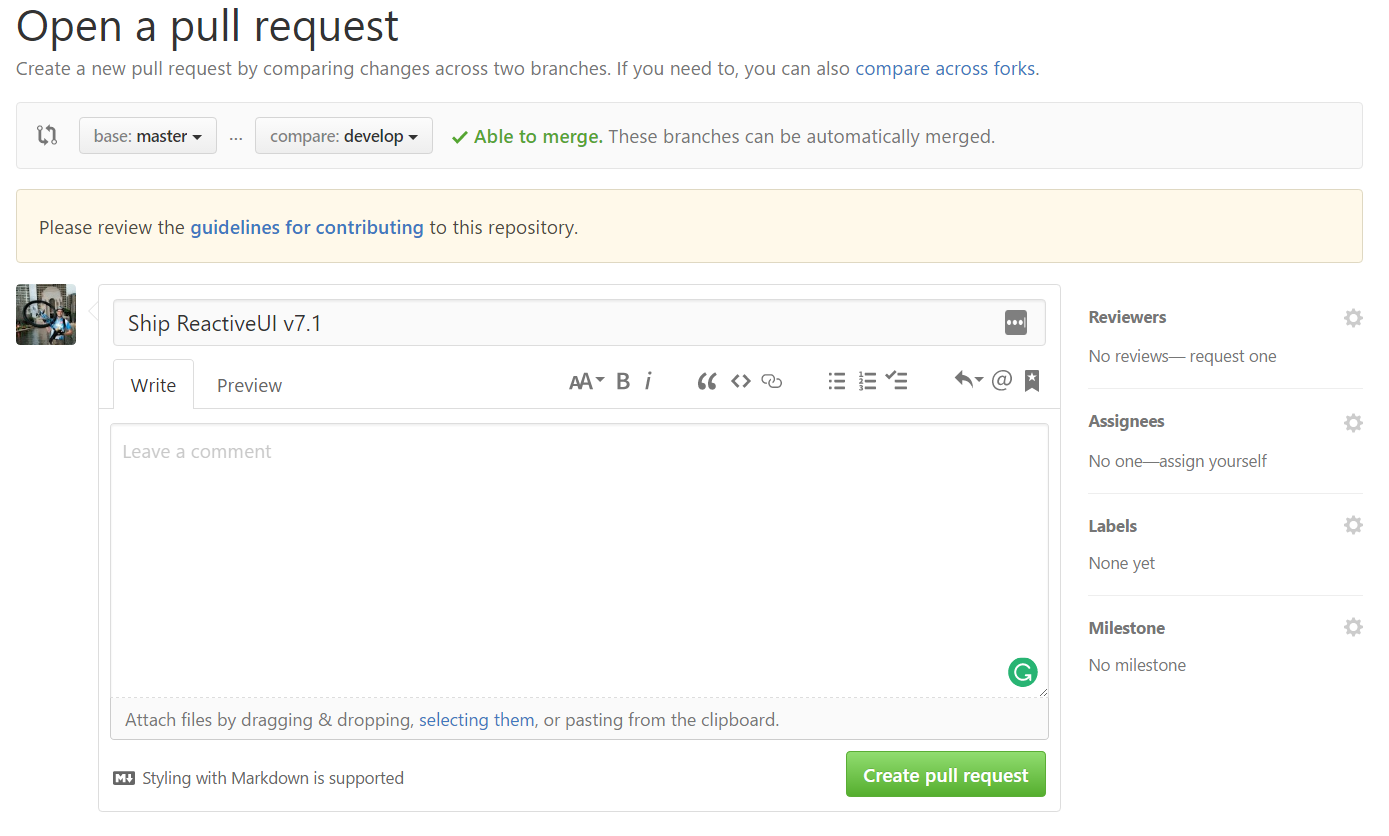 At this stage the contributor that is proposing a new release must perform a few administrative tasks. It's the responsibility of the release approver to verify that these tasks have been performed correctly. Both parties should jump into the ReactiveUI video chat room before proceeding any further.

If process for merging individual pull-requests was followed perfectly then you won't need to do much here but in both parties need to verify that all issues that have been assigned to a milestone:

Once the release has been approved, you'll need to switch your merge mode to Create a merge commit aka Merge pull request by using the little arrow on the right hand side. 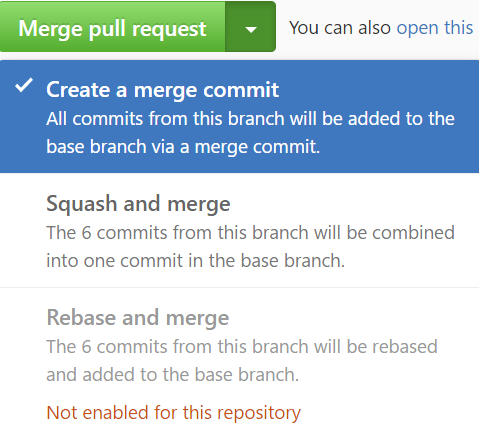 Verify again that the GitHub milestone has been renamed from vNext to the appropriate version, as that will be the version of the software release.

When you merge, be sure to include a message that will cause the semver to be bumped appropriately. One of:

Merging this pull-request into main will kick off a new build on AppVeyor but the build pipeline is configured not to publish packages to NuGet.org unless the release has been tagged.

Once this build completes, a new draft release with automatically generated release notes will be available for you to polish and add any flair as needed. 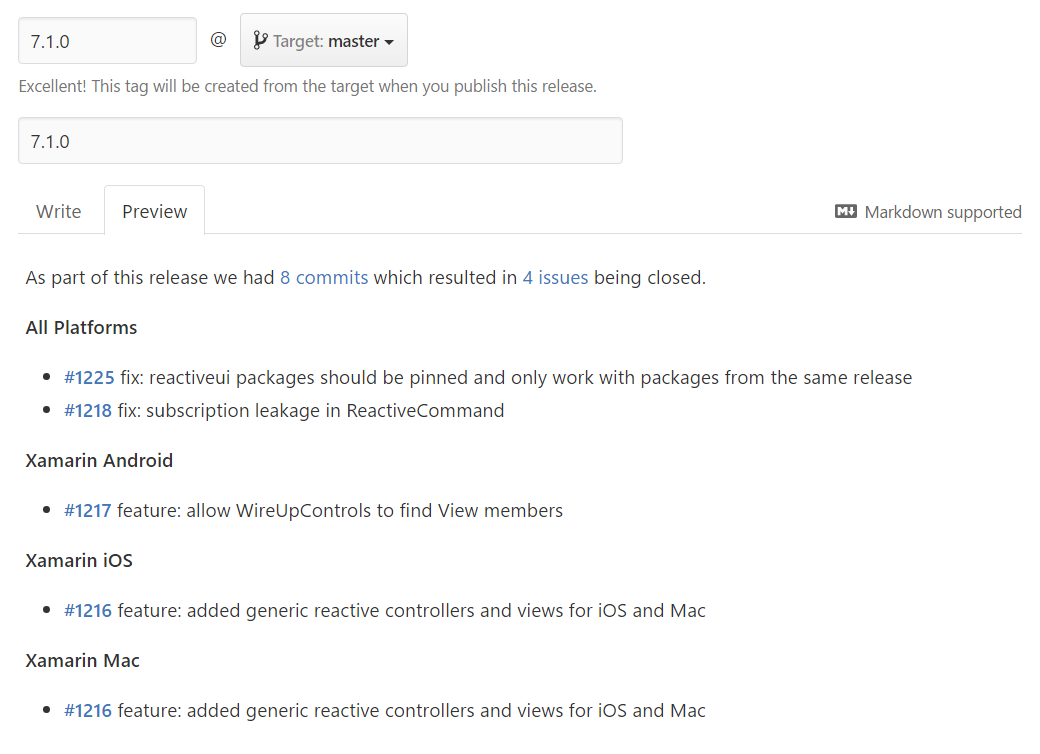 Pressing the publish release button will stamp the repository with a git tag which the release version, overriding any automatic versioning strategies and trigger a new build which will be automatically published to NuGet.org. 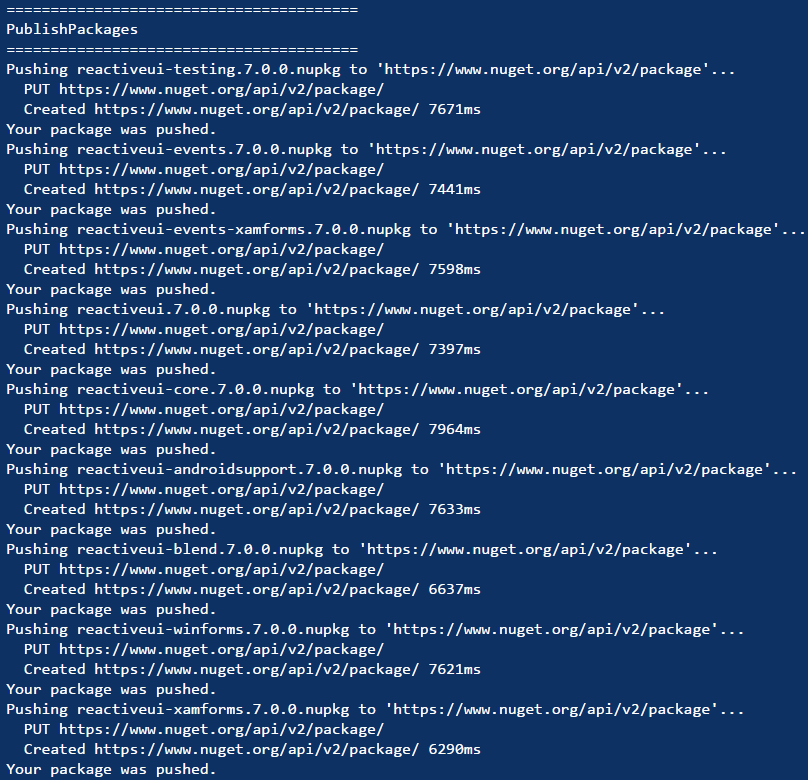